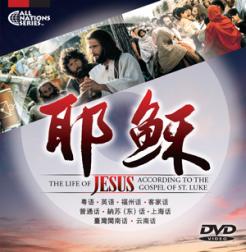 The Story of Jesus - DVD. Jesus film in Chinese Languages.
$4.95 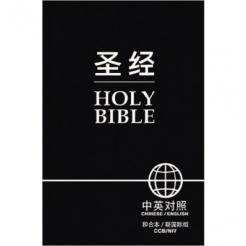 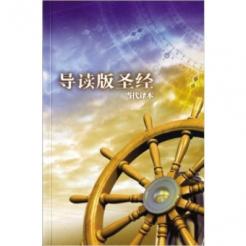 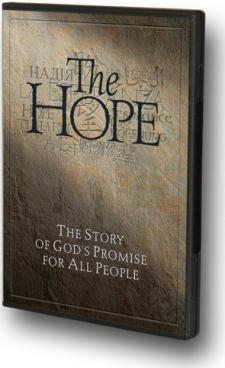